How to start an import business in India 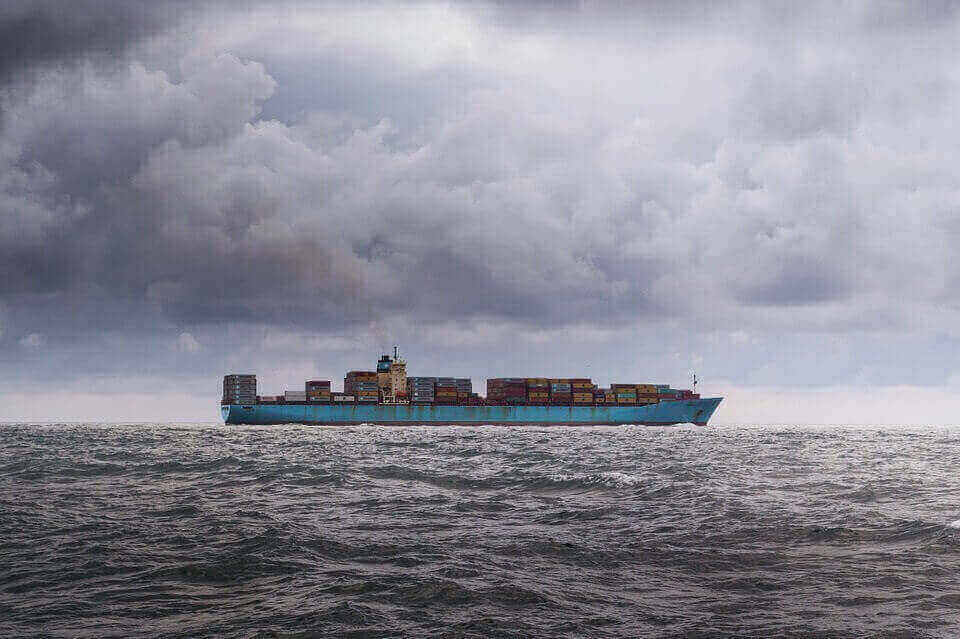 Import includes two words “IM” plus “PORT”. If we add “Im” as prefix to Port, it becomes Import. The word “Im” is mainly prefixed to any word to negate anything like possible and impossible but here this is not in the same spirit but it relates to negativity meaning imports are not considered well enough for the country for various reasons.

Import means, goods are brought to the home country from foreign countries. The purpose of the import would vary. Import of some goods happens to fulfill the domestic requirement and sometime goods in form of raw material imported is to produce a finished goods for export purpose.

If the import of any raw material to use in making finished and final goods for export is encouraged by the government since it increases the economy of the country while importing finished goods for the consumption in the domestic market is not always encouraged except that goods would be too less to meet the basic needs of residents of the country.

Why import is not appreciated most of the time

In case of import, the payment of import happens in foreign currency especially in USD which caused in decreasing of foreign deposit. When foreign deposits decrease, the domestic currency gets weakened resulting in inflation and negative impact on the home country`s economic.

What impact an import does

Import in all the cases is bad for the country

Import is not bad in all the cases. This is also a vital part of a country to fulfill domestic needs if the same is not available in the country to maintain the consumption needs. If the Consumption of a particular product running in scarcity in the domestic market is huge and the available supply does not meet the need, then prices suddenly rise and it goes beyond the purchasing power of the common man. In the case, import becomes a necessity to get the foreign products in the country to control the prices and to maintain the balance. For example, the prices of Onions in India few months back was on rise and there was hue and cry all over the country on the prices, Indian government arranged immediate imports to take the prices down.

The above numbers shows total export exceed total imports. The trade balance is in positive and it is good sing for Indian Economy. The payment receipt in USD in the form of exports is more than payment made for imports, thus the foreign deposit is still in good position and it will result in strengthening the Indian Rupees.

Anybody interested to import for commercial purpose needs to get IEC Code issued by the Directorate General of Foreign Trade (DGFT) and the imported products shall be in conformity with Section 11 of the Customs Act 1962 ( please visit the link for section 11 for the custom Act :

Bill of entry is form of declaration made by the importer about the exact nature of the goods, quantity details and the value of goods. Once the goods is reached at the home country’s port, Bill of entry with details of the products is filled by the importer or by the custom house agent for the clearance of goods to take the same out of the port.

1- Supplier`s invoice
2- Import authorization, if applicable ( A product imported under duty free clause requires Import authorization)
3- Bill of lading – a document issued by the carrier to the exporter and this is binding contract for the acceptance of the goods to transport.
Bill of lading contains name of consignor and consignee, name of the ports departed from and reached to, name of the vessel, dates of departure and arrivals, itemized list of goods, marks and numbers on the packages, eight and volume of the cargo and freight rates.
4- 2 copies Packing list – a document detailing about the contents of the package

What all products can be imported?

All items and goods are not allowed by the government authority to import freely. There is some check and balances on products to be imported. Norms for goods to import is getting changes by the government agencies according to the requirements. An importer needs to keep checking the list of the products.
Few products are in open category and the same can be imported to any amount but few products is kept in quota list. If the quota is full, the import of that product for the year is banned. When you plan to import any product, you need to check if the product is in which list. If it is in the open list, it would good to start importing else rethink and choose another product.

What are stakeholders involved to import any product.

An act of import involves many person or organizations directly or indirectly. The fact that facilitators involved in activities of import process are termed as stake holders playing a key role in the entire process of import.
They are numerated as below;
1- Exporter ( seller of goods)
2- Importer ( buyer of the goods)
3- Intermediary. This can be further elaborated as below;
i- Transport service providers
ii- Freight forwarders
iii- Banks
iv- Insurance providers
v- Custom clearance agents
4- Authority – Custom authority, Environment authority, Standards and Chamber of commerce etc.

An act of import should be purposeful. Being an importer, we need to think about our profitability as well as our participation in the economic growth of the country. Import of goods in scarcity faced by the country will serve both the purpose.